“Culture Industry is the engine of development in many countries and remains one of the most dynamic sectors of the economy in Europe. It promotes the development of tourism and information technology. It should be noted the function’s value culture, which is manifested in the fact that forms each person personal value system. It contributes to the creation of needs and attitudes on certain activities. Cognitive function of culture is expressed in the development of science and aims of man and society on the individual knowledge of the world. The better, more efficiently perform this function, the more active society assimilates scientific achievements, the faster it will go to development. Culture also serves as a means of transmission from generation to generation experience. In humans, there is no genetic memory that invented, created, opened, and another way to convey information about the world of posterity, but to culture, simply do not exist. Not by chance, on this, a culture called the social memory of humanity. “

The page you requested could not be found. Try refining your search, or use the navigation above to locate the post. 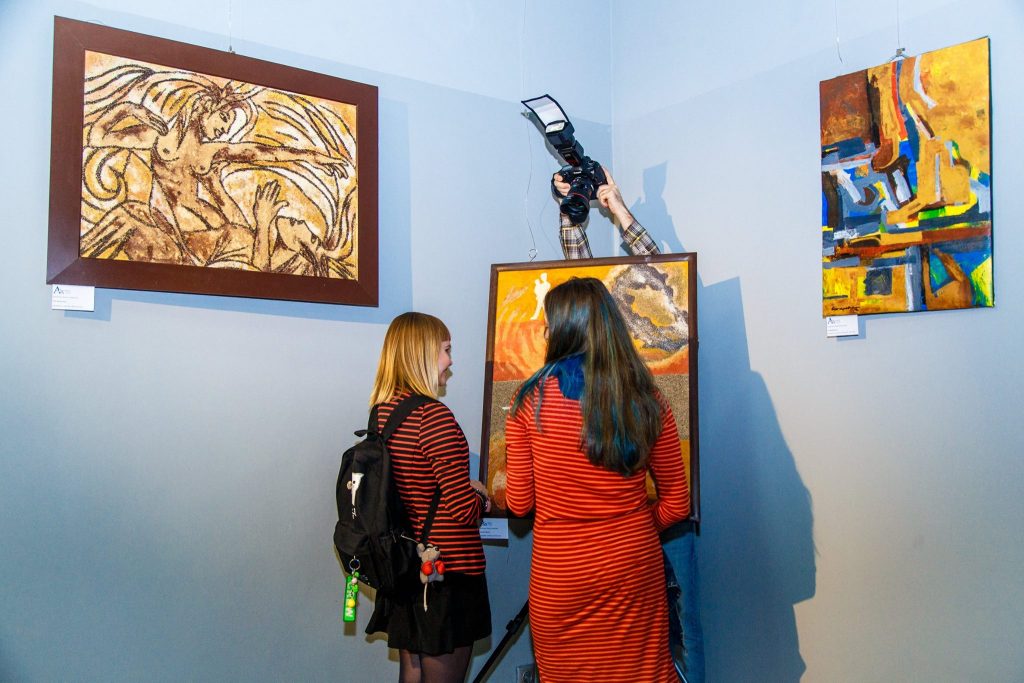 This week in Almaty, the Academy of Ambitious Artist project started – an international tour and an exhibition of talented contemporary artists from different countries. The organizer is Alesya Artemieva, as an artist she told about the subtle things of art, and as a cultural figure shared the mission of the project informs the social portal Dobrye Vesti.

END_OF_DOCUMENT_TOKEN_TO_BE_REPLACED

How to evaluate art?

We were lucky to live in a very interesting time. The time of information technology, the time of development, the time when borders between countries and people are blurred. And modern art is no exception.